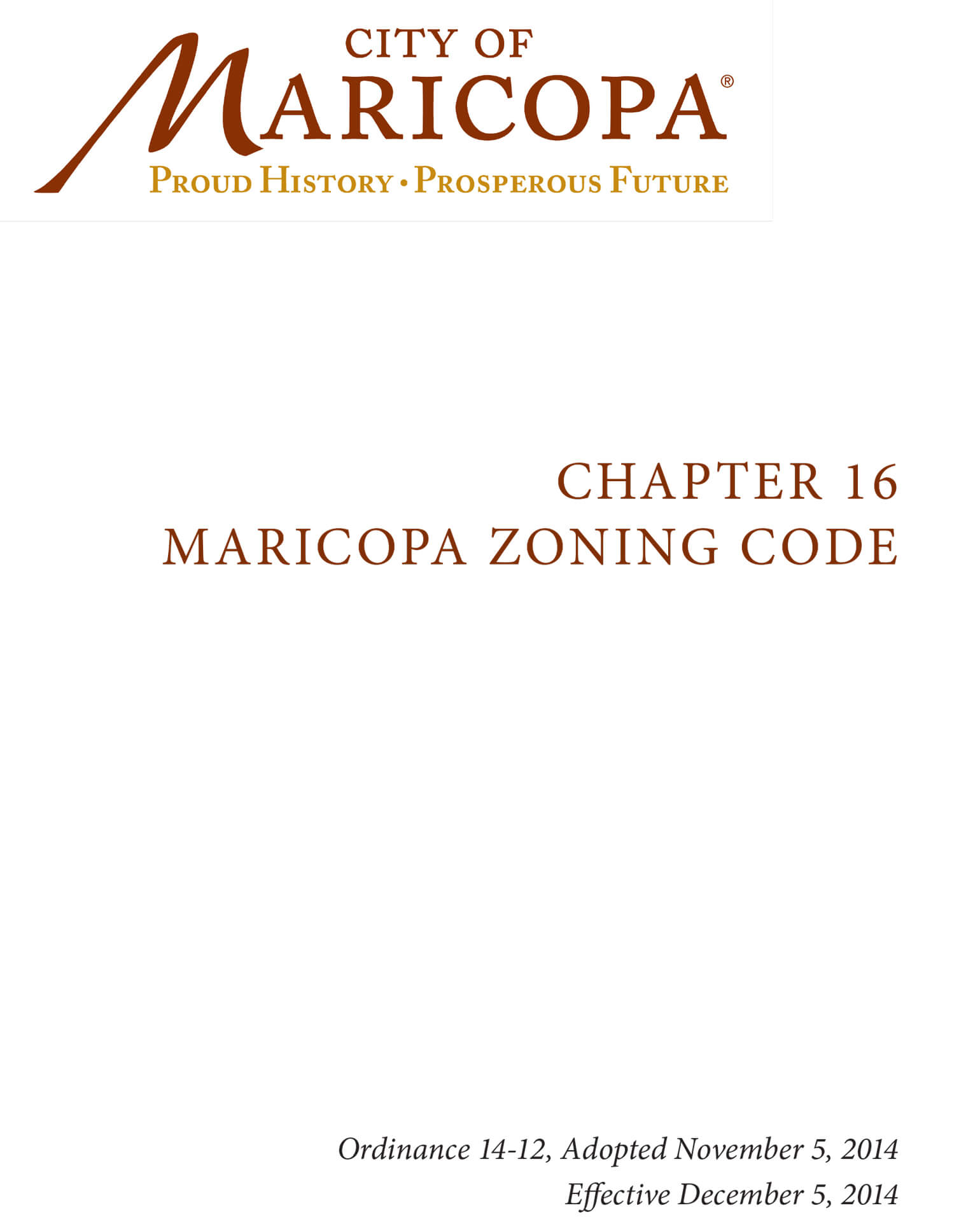 Mouse over and click on the image for a larger view and to see additional images.

HUB’s Principal and founder, Dana Burkhardt managed the comprehensive update to Maricopa’s zoning code. Incorporated in 2003, the City inherited regulations dating from the 1960s written for Pinal County. The update consolidated zoning districts and introduced a hybrid of euclidean and form-based zoning. The new code supports mixed use development, incentivises sustainable building and site development practices, and streamlines zoning administration. Dana was instrumental in drafting and building consensus for the Historic Overlay District for the original townsite and redevelopment area of Maricopa. The regulations were adopted in November 2014.

If you currently have land or are in due diligence for new land acquisitions, contact us for a courtesy planning consultation to explore the opportunities.